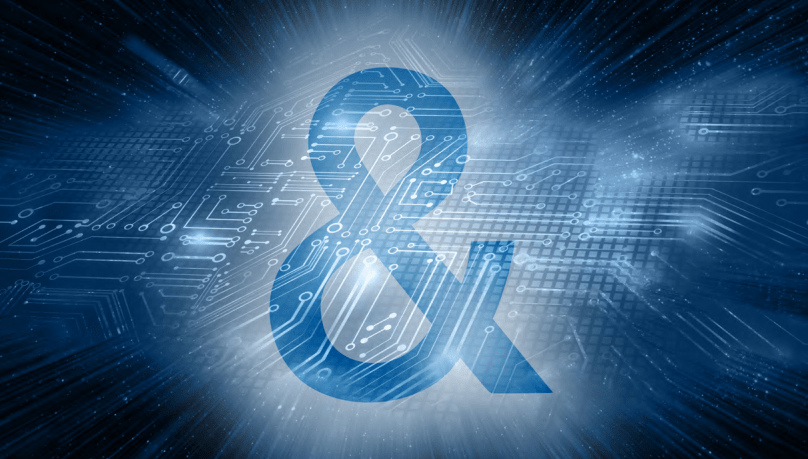 When LogRhythm originally developed and launched the MITRE ATT&CK Knowledge Base (KB) Module, we worked under MITRE ATT&CK’s version 6.  The MITRE ATT&CK framework is constantly developing, and many changes have been implemented, most recently culminating in the release of version 8. Here are some helpful resources to learn more about MITRE ATT&CK developments.

The new naming convention focuses on Technique ID and, if applicable, Sub-Technique ID in the AI Engine rule name. The reason for this change is that the AI Engine (AIE) rule name is what is most relevant to use for Dashboards, Searches, Reports, etc., and aligns closest with third parties also focused on MITRE ATT&CK techniques where IDs are the focal point in logging and events.

Contextualizing the Tactic name in the rule name will be deprecated. Our working assumption is that there’s no impact to customers in removing the Tactic from the name.

There may be more than one variation of a sub technique, in which case we will append the AIE Rule with a description of the variation. For example, an AIE Rule which detects the use of encoded commands in PowerShell would use an additional qualifier and would be named “AIE : T1059.001:PowerShell:Encoded Commands.

Additional items will be released with the update to the module, including: