Cyberattacks Are the Most Cited Risk to the UK Financial System 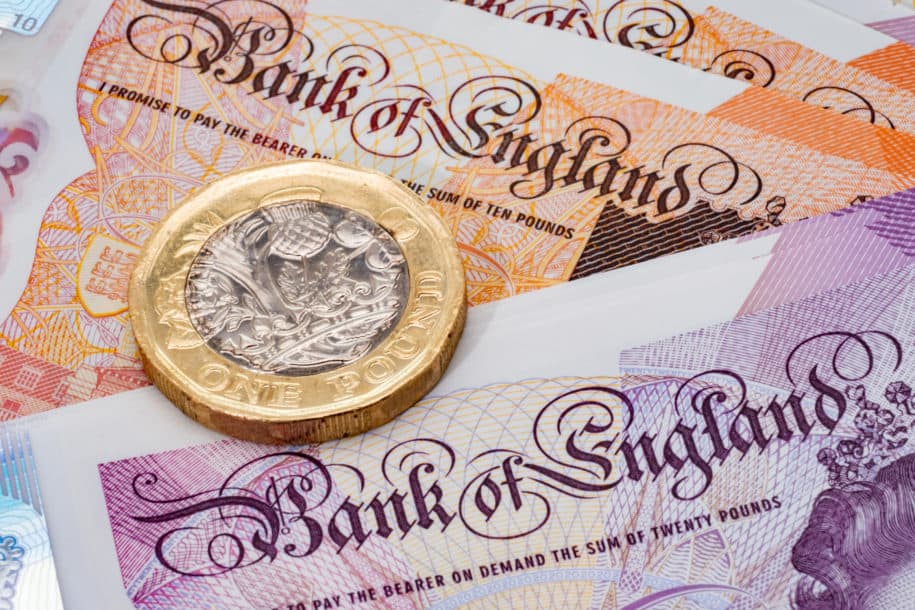 The latest research from The Bank of England has revealed that 74% of financial institutions declared that a cyberattack was amongst the top risks they thought would have the greatest impact on the UK financial system if they were to materialize.

According to those surveyed, a cyberattack is the joint second risk to financial organizations and was the second most frequently cited when participants were asked which risks would be most challenging to manage as a firm, at 56%.

It’s unsurprising that concern over cybercrime has risen amongst financial institutions when considering the rising number of attacks and constant media coverage. In 2022 alone, attacks targeted banking apps, retirement accounts and insurance brokers.

Financial institutions face a higher risk of cybercrime because of the high-value and exceptionally sensitive nature of the data they collect, process and store. Credit card and personal details are the very definitions of critical data and securing these assets is becoming increasingly difficult with the ever-evolving threat landscape.

The risk doesn’t just stop at data breaches and fraudulent account activity. Many organizations are dealing with the mounting issues of ransomware and phishing attacks, when cybercriminals attempt to lure an employee to reveal sensitive information by posing as someone they’re familiar with.

Knowing that financial data is more precious increases the chances organizations will pay out, which is a strong incentive for cybercriminals. For banks, not only could they make monetary losses, but also risk data corruption, operational disruption and a damaged reputation.

For banks and financial firms, maintaining a reputation as a security-first organization is a priority for retaining customers. There’s been high media coverage of proactively becoming more resilient to cyberattacks through training, but skills and knowledge gaps prevent a fully secure, always-on level of protection.

Protecting the Network with NDR

Most attacks in recent years have started with phishing or spear-phishing attacks, and it only takes one user to expose their entire organization to a potentially crippling breach.

Financial institutions that deploy NDR benefit from a built-in MITRE ATT&CK™ Engine, an open framework and knowledge base of adversary tactics, that eliminates blind spots in real-time.

With MITRE ATT&CK, banks can perform a gap analysis of the malicious behaviour, enhance threat detection and hunting efforts, and test detection rules. Combined with LogRhythm NDR, financial institutions gain a strong security foundation that is equipped to deal with future network threats.

Often, basic cyber defenses will have inflexible rules for identifying suspicious behavior meaning things can go under the radar while innocent actions get caught in the crossfire. LogRhythm UEBA uses machine learning to find, investigate and react to user-based outliers. AI Engine rules to detect patterns of known activity and behavior anomalies that may indicate fraud and prioritize the most alarming threats.

As part of LogRhythm SIEM, banks, hedge funds, and insurers can create custom dashboards and searches and automate SmartResponse™ actions. To prioritize, analysts have access to granular anomaly scores and a summary user score to enable the most effective protection strategy and defend customers’ valuable data and finances.

Learn more about how we are safeguarding data and minimizing risk in financial services here.