­How CISOs can protect their growing infrastructure without blowing the budget 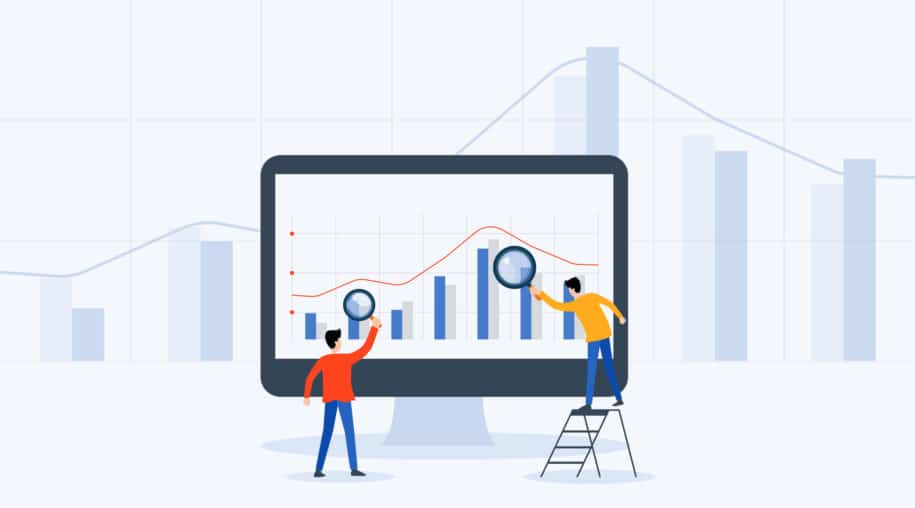 The volume of data flowing through corporate networks is increasing at a phenomenal rate and will continue for the foreseeable future. As companies grow, the amount of data they are responsible for protecting also increases. More data requires more infrastructure, and more infrastructure results in more endpoints, which generate more logs. From a Chief Information Security Officer’s (CISO) perspective this results in a challenge: how to protect an increasing amount of data and users with the same security budget.

One popular solution that has emerged to help CISOs is the security information and event management (SIEM) tool. SIEMs were initially developed to help security teams deal with an increasing number of alerts generated by intrusion detection systems (IDS) and intrusion prevention systems (IPS), but they have now evolved to accept logs from a range of applications and external feeds.

Security teams use SIEMs to provide a real-time holistic view of security issues on the corporate network. SIEMs combine data from different analysis tools and help security teams identify potential threats and vulnerabilities before they cause any disruption or data loss.

Modern SIEMs are cloud-based, and use automation and artificial intelligence (AI) to process vast numbers of logs to find hidden security threats that might need investigation by a human security expert.

According to a recent report, in 2022, the average cost of a data breach to US-based business was just under $10m. The most common causes of a breach were compromised credentials, phishing attacks, and software misconfigurations—all problems that could be mitigated using the right SIEM tool.

Choosing the right SIEM for your organization

But how do CISOs choose the right SIEM product for their organization? There are a wide variety of SIEM products with different capabilities and pricing options on the market. Most vendors charge depending on the volume of data that flows through the SIEM. This means that if the volume of data increases, the costs will also increase.

This leaves CISOs in a dilemma. With network data increasing all the time, how do they continue protecting their data without blowing the budget? Some choose to limit the data that is fed into the SIEM system, which means they have to decide which data sources not to analyze for potential security issues. The problems with this option are obvious.

A better solution is to choose a SIEM that allows you to scale and grow without charging you based on your network’s ever-increasing data load.

With the LogRhythm’s True Unlimited Data Plan you can scale with confidence and with peace of mind. Pay one price—and only one price for your entire contract—to protect all your data, users, and systems, even if those numbers increase year to year.

Using the LogRhythm SIEM platform provides protection from a wide variety of attacks, including compromised account credentials and phishing attacks.

LogRhythm SIEM uses advanced AI-based tools to contextually analyze your data feeds and only alert the security team when a potential threat is discovered. This is extremely important because there is no point having a SIEM that generates thousands of false alerts every day, causing the security team to waste its time chasing shadows.

One real-world example that demonstrates how the LogRhythm SIEM platform can identify and prioritize real threats effectively is New Zealand-based software developer Sandfield.

Sandfield deployed the LogRhythm SIEM platform in 2021. Over the course of one month, the LogRhythm solution ingested a total of 191 million logs. Of these, 3.5 million were sent to the second stage to be checked by AI tools. This second stage subsequently triggered 67 alarms and the security team ended up having to investigate 37 of them. That’s just one event in over five million that required escalation to a human expert for investigation.

Justin Knight, head of IT operations at Sandfield, highlighted that the LogRhythm SIEM platform excelled at creating a manageable number of alerts—and also spotted an important misconfiguration that might have caused a security breach. “This is an example of how effective LogRhythm is at spotting potential threats amid very large volumes of alerts,” says Knight. “Prior to LogRhythm, it may have been days or even weeks before the misconfiguration was spotted.”

Sandfield is a prime example of how organizations can protect their infrastructure, maximize the efficiency of their IT security team, and not blow the budget—even when network data keeps growing.

Schedule a demo with our experts to learn how you can achieve similar results for your organization today!